In this study, they extracted DNA from the Paleolithic human remains of Minatogawa 1 excavated from the Minatogawa fissure site, followed by next-generation sequencing. In addition, they determined the complete mtDNA sequence from the human remains of the Jomon period sites of Iyai rock-shelter, Higashimyou, Todoroki Shell midden, Kasori Shell midden, Ubayama Shell midden, and Mabunin hantabaru, and from the Yayoi period sites of Doigahama and Hanaura . In addition, they analyzed the mtDNA of about 2,000 people from the present-day Japanese archipelago, together with ancient DNA from the Funadomari and Ikawazu shell midden sites of the Jomon period, which had already been published in a paper.

Are the Health Effects of PM2.5 Derived from Specific Components? 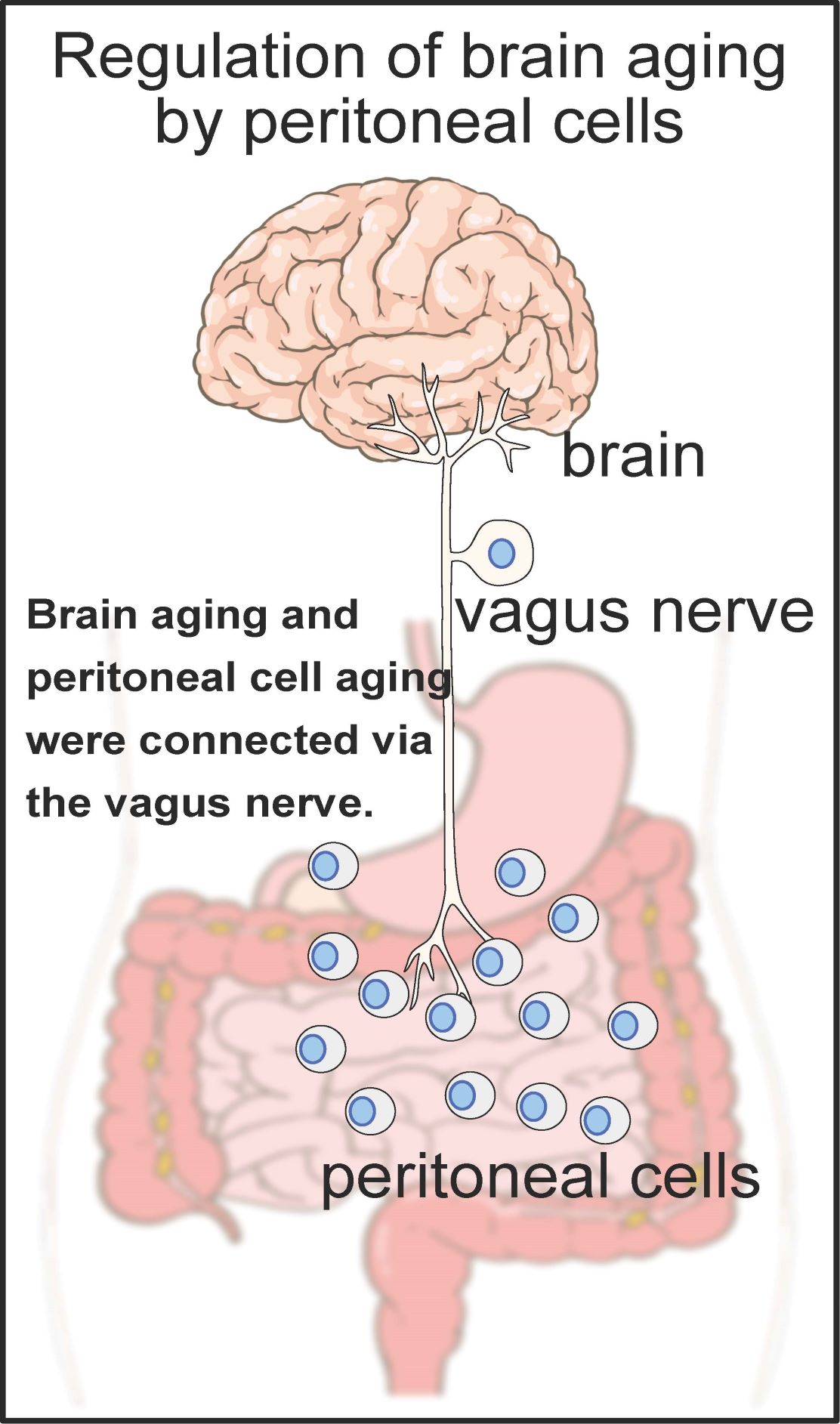 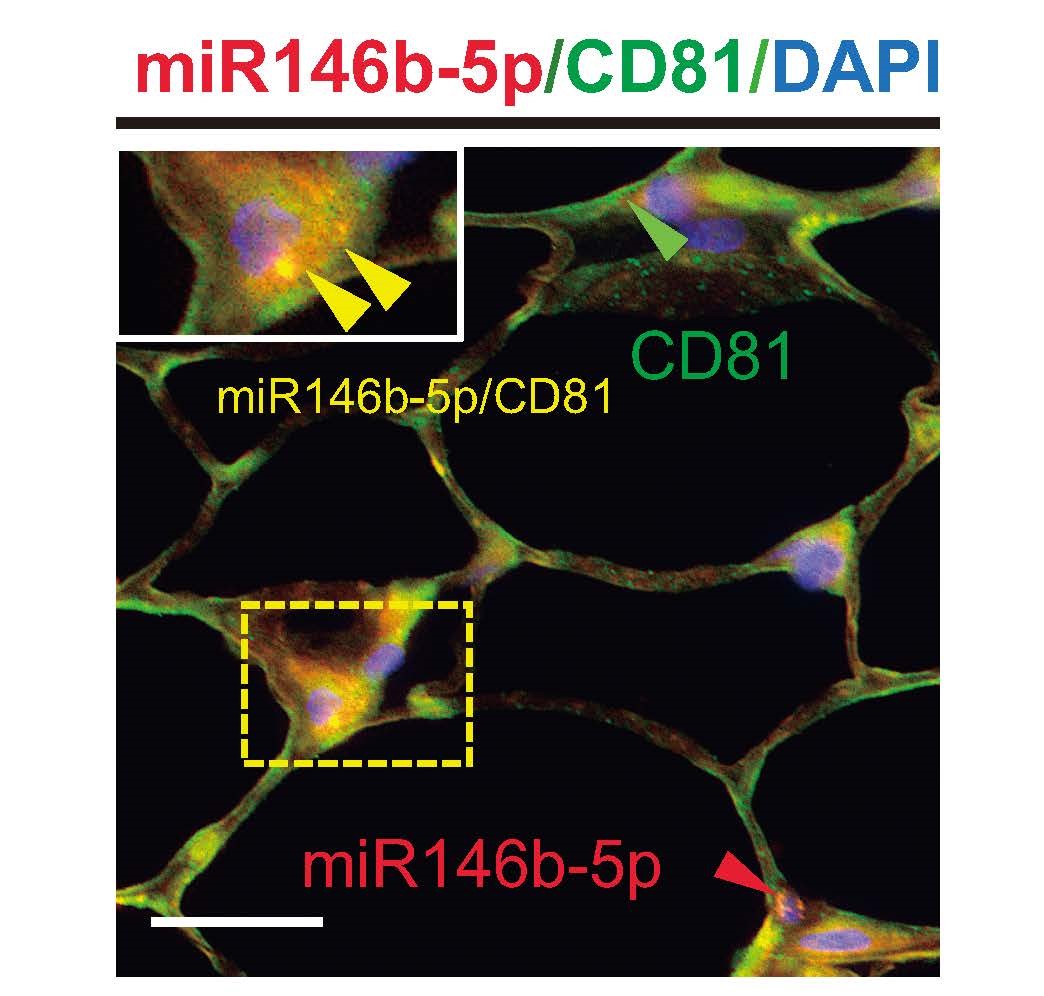